Have you been watching Craft Wars? Come on admit it, your addicted. Tomorrow night is the season finale and to send the show off with a bang I did an interview with producer Cathie Filian. You might know her as the inventor of Hot Glue Gun Helpers, the co-host of Creative Juice, the owner of a fantastic Etsy store, Co-designer of Mod Podge Design Elements and an Emmy nominated TV producer. 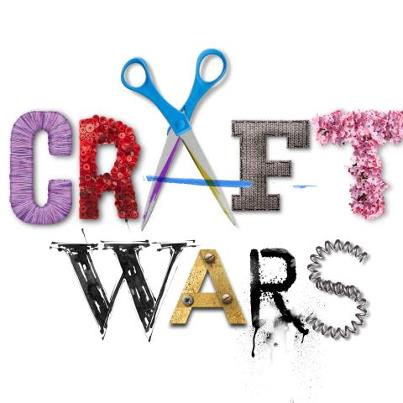 Be sure to tune in to TLC tomorrow to watch the finale. As a special bonus Cathie’s crafty partner in producing, hosting and crafty crime Steve Piacenza is hosting the show! Check out Cathie’s blog and enter for a chance to win $950 in prizes!