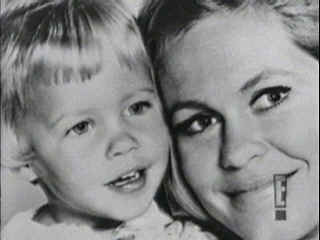 So this morning I did one of my usual waking up at some insanely early hour and not being able to go back to bed. As I laid on the couch I started watching some E True Hollywood story about child actors and saw someone I recognized. It was Tabitha from Bewitched. As in the daughter. I couldn’t place where I knew the adult Erin Murphy from, but then it dawned on me. She was in a Marki Costello hosting seminar with me in Los Angeles. She was super nice too, maybe I’ll have her call me for my birthday this year.

Ian McKee from The Bachelorette was in my class too if you are interested. He was also really nice.

So I was totally hobnobbing with celebrities and didn’t even know it.